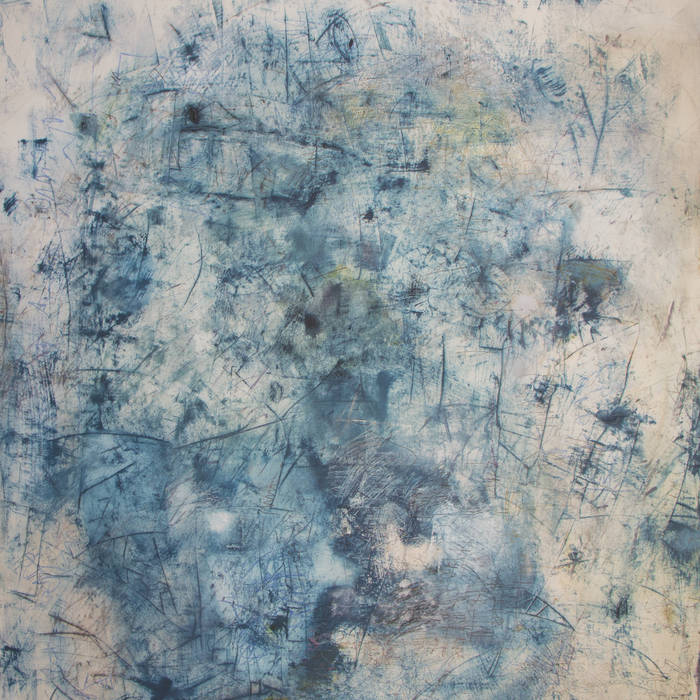 Gavin Hellyer Extraordinary. She's an amazing and highly experimental artist, especially notable for her wonderously innovative sax playing among many other highlights. The improvisational nature of the work creates an incredible atmosphere and after several attentive listens you will be richly rewarded. Favorite track: Reflection.

At the LP's heart is Paul's mercurial multi-instrumental style, which renders the primal wails, clunks, and twangs of clarinet, saxophone, percussion, and guitar uncannily melodic, alchemised by frank, vulnerable vocals. The deft negotiation of the fragile and the coruscating evidenced on Paul's 'Line The Clouds' (2013) and 'Heat Source' (2014) has now reached a kind of hesitant sublime.

Recorded over 3 weeks at a FUGA residency in Zaragoza, Spain in December 2016, 'Lost In Shadows' documents a cathartic outpouring; the first time Paul had been able to write since the birth of her daughter 11 months earlier.

The record is completely influenced by "many hours spent awake at night in a dream like state of half consciousness, darkness and solitude; an overwhelming feeling of loneliness and exhaustion made light by a profound new love", with Paul's solo playing bolstered by additional baritone saxophone, cello, tuba, and percussion. This ensemble set-up, which premiered much of this work at 2017's Counterflows festival, gives the album a fresh sense of luxuriousness, bounce, and rich possibility.

'Lost In Shadows' [SLP044] is available on gold or black LP with download from April 2018. Artwork by Gayle Paul. Mastered by Giuseppe Ielasi. Distributed by Boomkat.

Ashley Paul is an American performer/composer currently based in London. Her intuitive process integrates free form song structures with a focused approach to sound and clatter. A complexity of instruments including saxophone, clarinet, voice, prepared strings, bells and percussion create a delicate palette, uniquely her own. Her solo albums have received critical acclaim being chosen in The Wire: Top 50 Albums of 2013, Pitchfork’s “The Out Door” best experimental sounds of 2013, number one on Byron Coley and Thurston Moore’s “Tongue Top Ten” in Arthur Magazine, and included on NPR’s All Songs Considered “Best of 2010”. She has been interviewed and/or featured in the Wire, The New York Times, Spex, Jungle World, The Sound Projector, Gonzo (circus), Dummy, BOMB, The Quietus, Ad Hoc, Foxy Digitalis, NPR’s “All Songs Considered” and Rare Frequency. Ashley’s composition “The Pace of Time” premiered at Roundhouse (London), August 2013, and was performed collaboratively with Nik Colk Void and Simon Fisher Turner.

All music by Ashley Paul

"...a songwriter with a diaristic, private and flexible sense of what a song is.”

Bandcamp Daily  your guide to the world of Bandcamp